Things We Can Learn From Tesla CyberTruck Unveil Fail 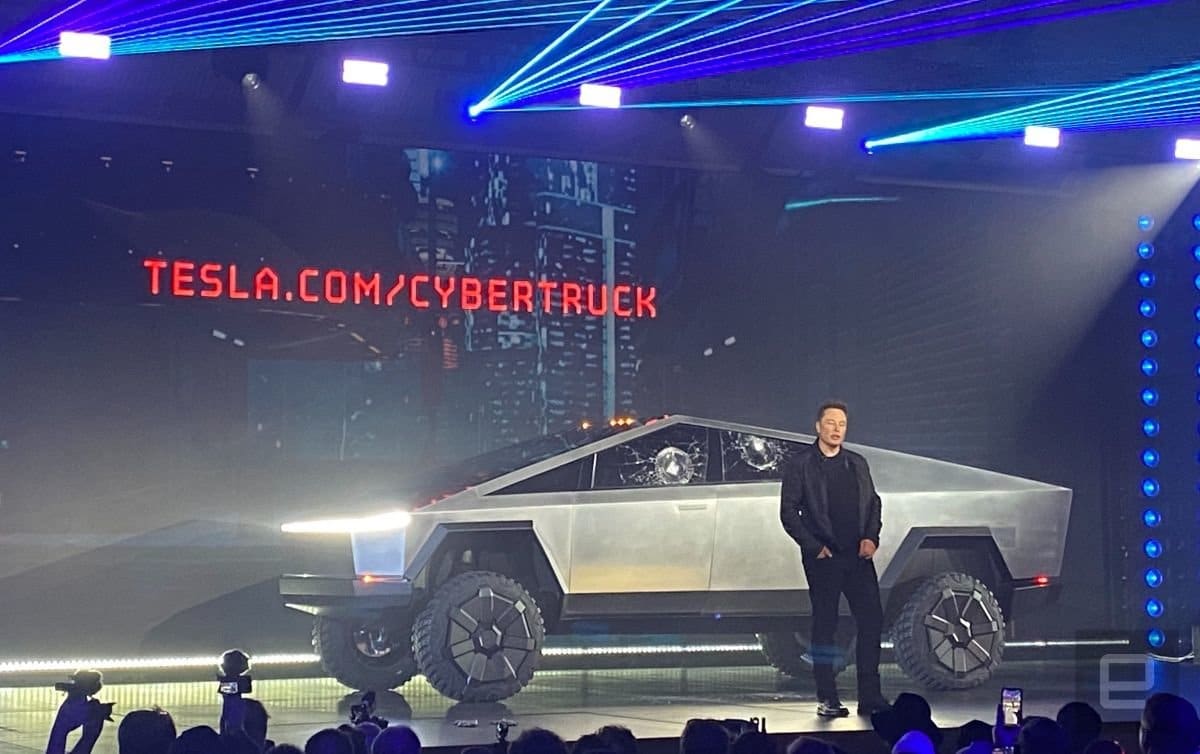 Things We Can Learn From Tesla CyberTruck Unveil Fail

Tesla Motors have made it to the leaders of the development and innovations front of the modern world. With the unnatural dedication and mental exertion to his genius capabilities Elon Musk goes through during his 80+ hours a week, this wasn’t at all unsurprising. Not only because of its CEO, but also because of the teams that work on the back end of the production, Tesla is setting future trends and gobbling market shares from the automotive industry.

A few days ago, Tesla unveiled their CyberTruck — a futuristic truck that, even though was a center for a lot of fun on the social media, had a lot of punch packed in its sharp angles, ghost side view mirrors and a lack of crumple zone.

The truck was unveiled by none other than Elon Musk. Social media had a huge run on how nervous he looked and how often did he erred during the event. The event over all, was a huge success. The product has over 200 thousand order up till now and going up.

Except for a couple of things.

The event had a few demonstrations planned to show-off how sturdy the exoskeleton and the glass windows were on the CyberTruck.  The design lead, Franz von Holzhausen, went with a sledge hammer at the doors of the truck. Unlike the normal truck door that bent to the blunt force, CyberTruck withstood the force, twice. The audience cheered for this demonstration but this successful demonstration became the reason for a huge let down which is coming next.

Once again Franz von Holzhausen threw the ball at the window. He even asked before the stunt if Elon was sure? Looked like Elon was. The result was not so good for Elon, the CyberTruck or the Tesla stocks. The glass cracked. Huge tears were visible on the site of impact. Elon, surprised by this misjudgment, dispensed the silence with a ‘maybe that was a little too hard’. To add to the injury, they tried again with the second, yet unshattered window of the CyberTruck. It cracked again.

The rest of the unveil showed Elon narrating the pros and cons of the CyberTruck standing in front of two cracked windows. Turns out that there was a very simple reason behind this catastrophic demonstration:

Because of the sledge hammer demonstration, the glass on the CyberTruck cracked the base of the window, thus making the “armor glass” more fragile. This was a simple reason that compounded into a catastrophe. If the arrangement of the demonstrations were changed, the CyberTruck would never had a shattered window.

What this event teaches us is that small details matter a lot. So much so that 6% of the Tesla stock was laid off in a day after the unveil. Much of it can be attributed to the fear of the new but also to the questions that arose after the failed gimmicks.

Enterprises can learn from this event too. Small details of a transaction, often thought unnecessary or the absence of a complete thought analysis of the new territory the company is landing into can prove disruptive. A small miscalculation on the part of the vendor can raise terrible legal claims and a misinformed customer can take away tens from your customer base. This is why it is absolutely necessary to be at the top of the game throughout your service.

A great help to this analytic process of laying out the complete mental map of the upcoming could be Dynamics 365. With algorithms monitoring any and every condition and recording all data that might come handy for proper execution of your enterprise’s operations.

Another thing that Tesla CyberTruck fail can teach us is that people fear the new. It is not easy for them to get out of their comfort zone and actively take part in something which they do not know much about. This fear, though justified, is a huge hurdle in the way of products that could potentially be the revolutionary milestones that your organization or business wants. The stock fall and the order of 200k trucks without any advertisement show us that there has to be a sweet spot between leading the customer to completely new territory and having a strong brand name to suggest that the new territory is indeed for their own favor. 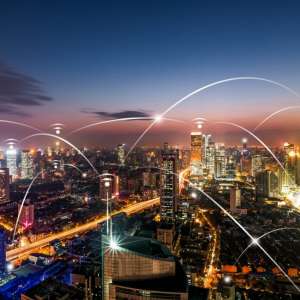 Previous Smart Cities and Dynamics 365
Next Make your "Work from Home" easy, collaborative and productive 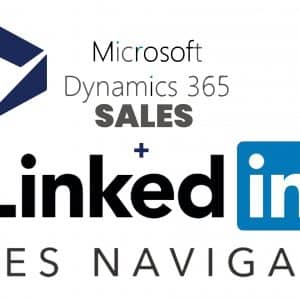